While “Deities” was purely instrumental, their new work takes the existing tracks to an elevated level. Every release will incorporate a “Deities” tune, but with an added collaboration of a distinctive artist.

The first song highlighting their newly formed concept, “Thinking of You”, will be released November 2nd, 2016 and will serve as a launch point for the rest of the project that follows.

The creative minds behind Purple Tokyo are heard saying, “Tess’ vocal tone really complements and adds an outstanding texture to the instrumental. Unmistakably creating an incredibly chill and loungey vibe, which sets the foundation for the rest of the project’s landscape.”

Thoughts in mind of you and I, what will it be 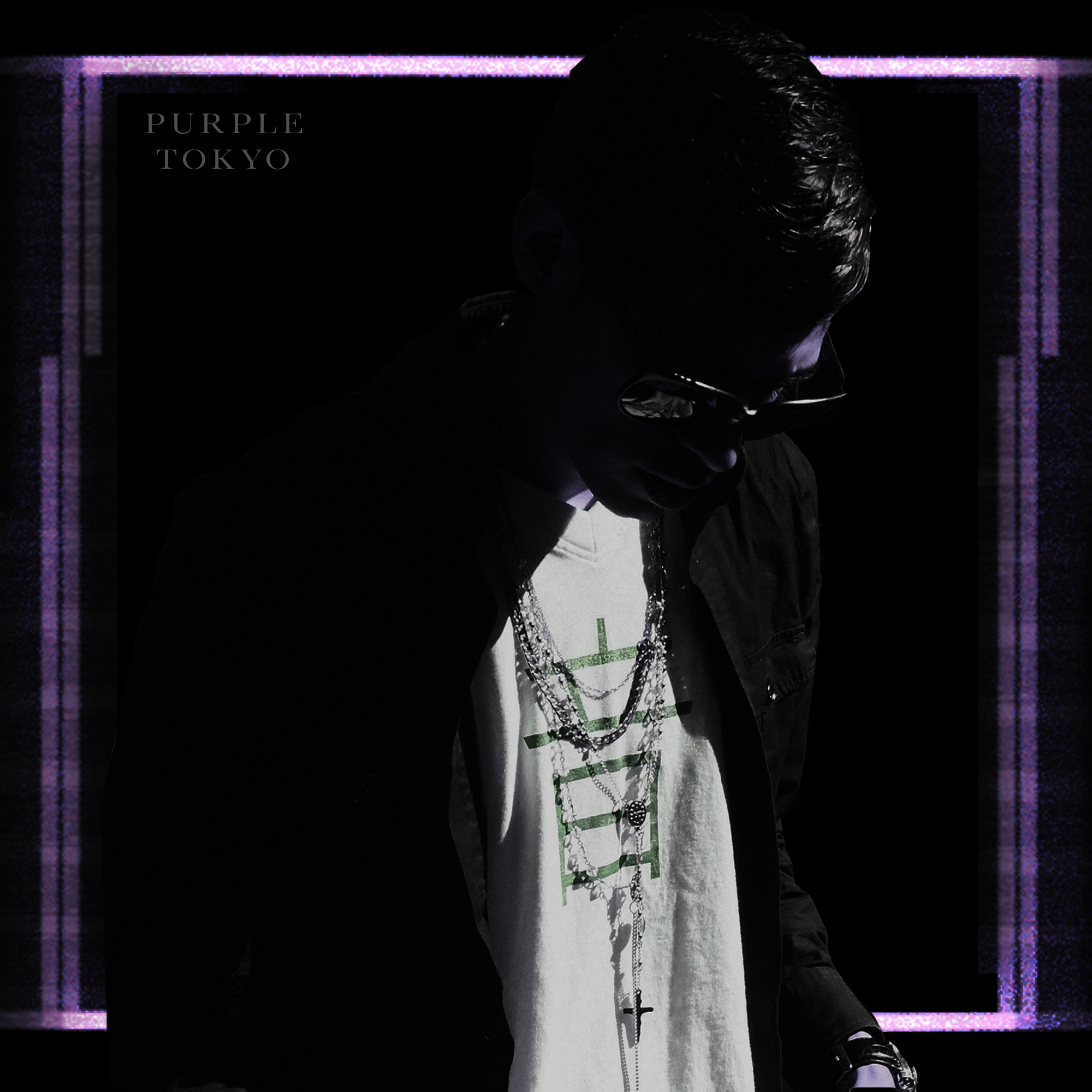 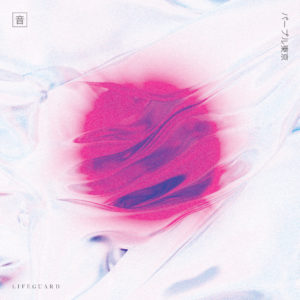 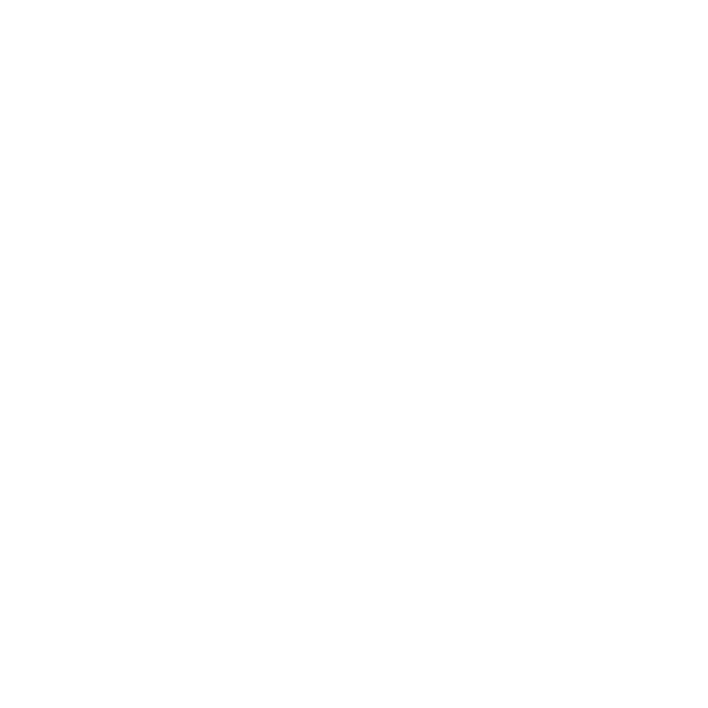